I suggested doing the pre wedding shoot in Chiswick House and Gardens as it was local for all of us and I knew we would get some nice pictures! Here’s how it all started…

I had an enquiry a while back from Linda saying they were getting married in Chiswick in November and would I be available in Chiswick to photograph the wedding ceremony and party afterwards on one day and then head down to Bath the following day to photograph further wedding celebrations at an exclusive country hotel called Homewood Park. Didn’t take long to decide on that one and after meeting up with Peter over a coffee, the booking was secured. But first, I suggested we get together at some point before (a week before as it transpired!) to take a few pictures and get to feel comfortable with each other prior to the wedding day – always recommended and always worthwhile.

Linda and Peter have two delightful children and wanted them involved at some point too so the morning gradually evolved in to a family portrait shoot: an opportunity not to be missed given the location. As a father of three, I am well aware of how challenging getting nice relaxed family pictures can be and how there is a finite time (usually about 20 minutes!) to do it but I think we managed it as Linda and Peter were thrilled with the results. I suggested they chose their favourite picture of the two of them from the morning and I’d have it mounted for guests to sign at their wedding, something that is become evermore popular.

A fun morning in Chiswick House, some lovely pictures and an exciting wedding to look forward to the following week. Watch this space. 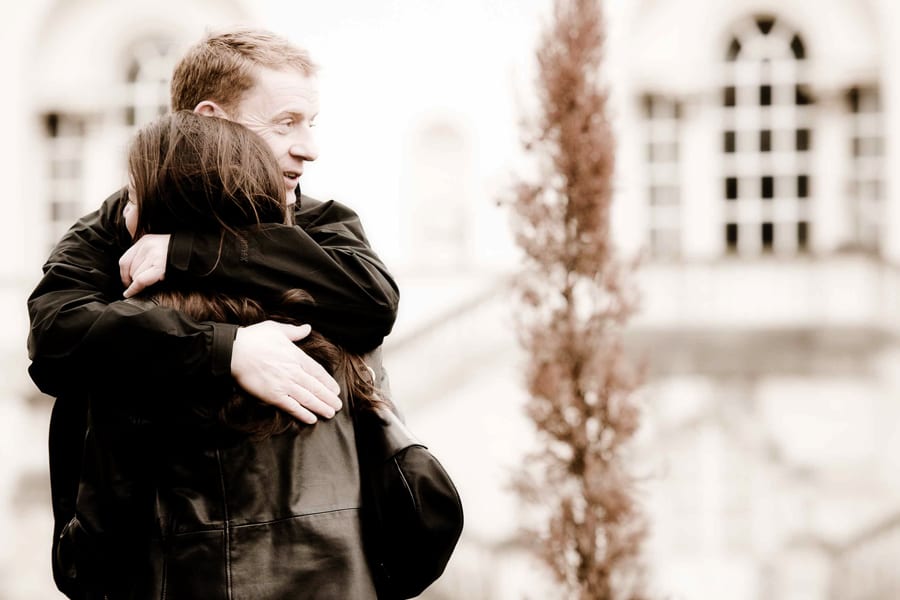 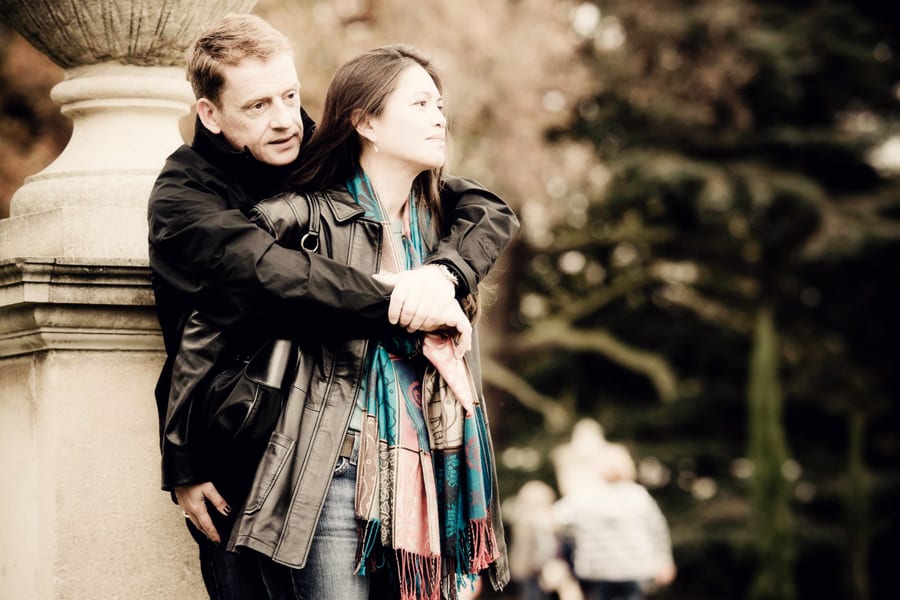 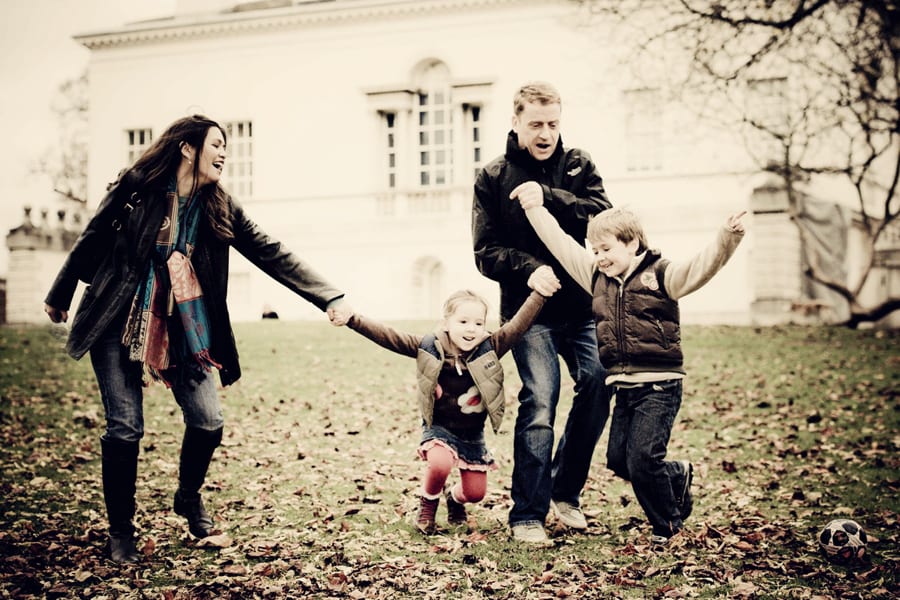 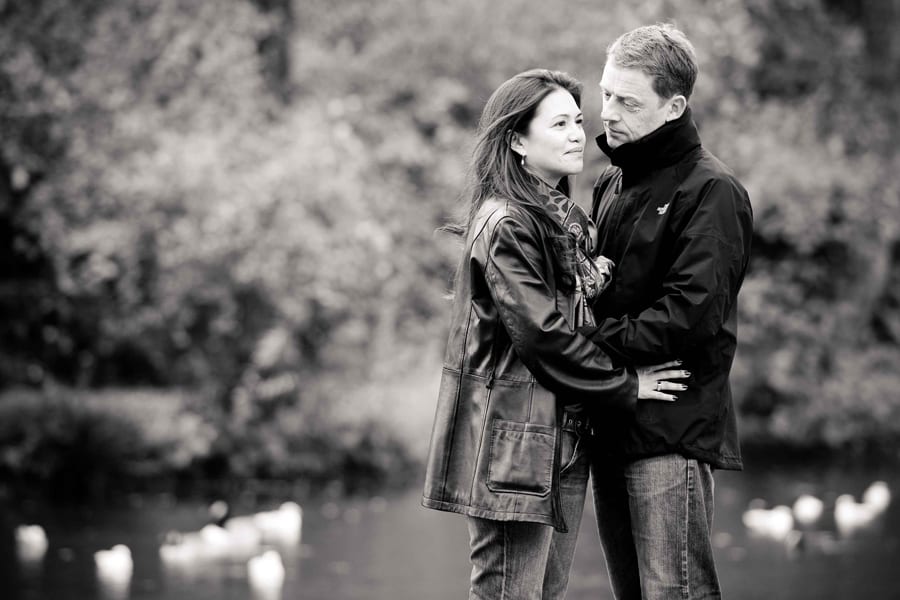 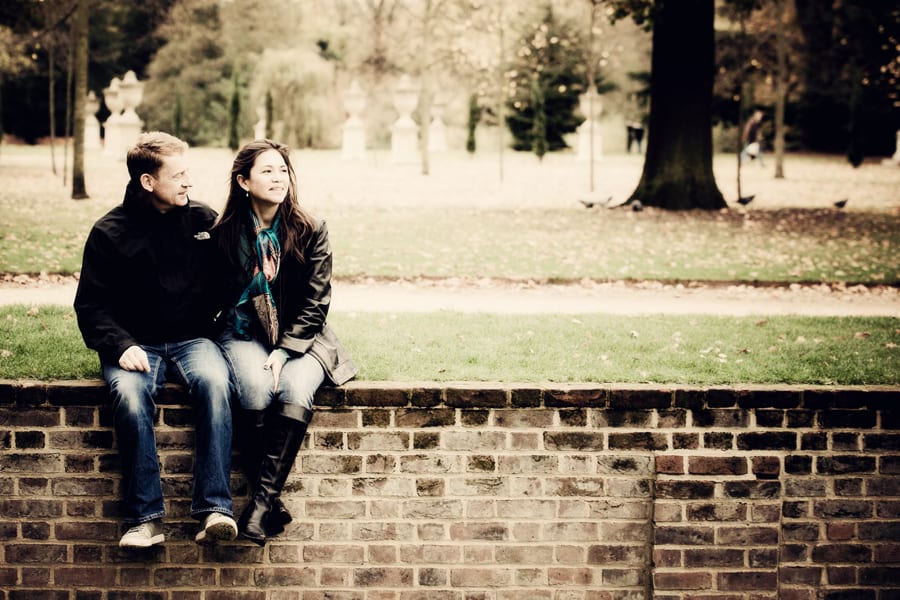