A scorching hot Summer’s day spent in the quintessentially English village of Eversholt in Bedfordshire for David and Jackie’s Eversholt Hall wedding.

Not my usual Surrey or West London catchment I know but Jackie came to me as a word of mouth referral so I was delighted to oblige! As always, I arrived nice and early to hunt out some key spots where the three of us would be able to get some memorable wedding pictures later in the day. It’s easy to think that a bright Summer’s day is perfect (well for David and Jackie it was!) but from a wedding photography perspective, I needed to look for some areas to shoot where the light would not be quite so harsh and I wouldn’t end up with everyone having panda eyes!

I was fortunate that a cricket match was being played on the village green which I must say evoked fond memories of my own playing days and I thought this would be a great backdrop too for some informal portraiture shots with David and Jackie later. The wedding was at three in Eversholt Hall which is actually overlooking the village green itself and makes for a lovely, intimate wedding venue. With 3pm approaching and shots of people arriving – including David – taken care of, I headed in to the venue to take my place ready for Jackie’s arrival. I was politely reminded of the no flash rule by the registrar so I quickly mounted my camera on a monopod, hoiked my ISO up to 2500, opened my lens aperture up to 2.8 with my shutter speed at 1/40th of a second and waited.Well, orange colour casts aside (from the not so flattering tungsten ceiling lighting…), we got some great pictures which I knew with a little work in photoshop to sort, would come out a treat. Jackie looked great and had a knock-out smile which David reliably informed me a few weeks prior at our initial coffee and consultation, was what he first noticed about Jackie!

So, wedding ceremony in the bag and with all the formal group shots taken care of, Jackie and David worked really hard to get some lovely shots on the green – church clock and thatched cottages in the background. Perfect. And then it was back in to cake cutting, the wedding speeches and the party. As always, I like to stay way past the first dance as some of the most natural and fun shots are had late in to the evening. David and Jackie were hugely grateful to me for staying on and were thrilled with their pictures when they first got to see them upon returning from their honeymoon. A lovely couple and a perfect day. 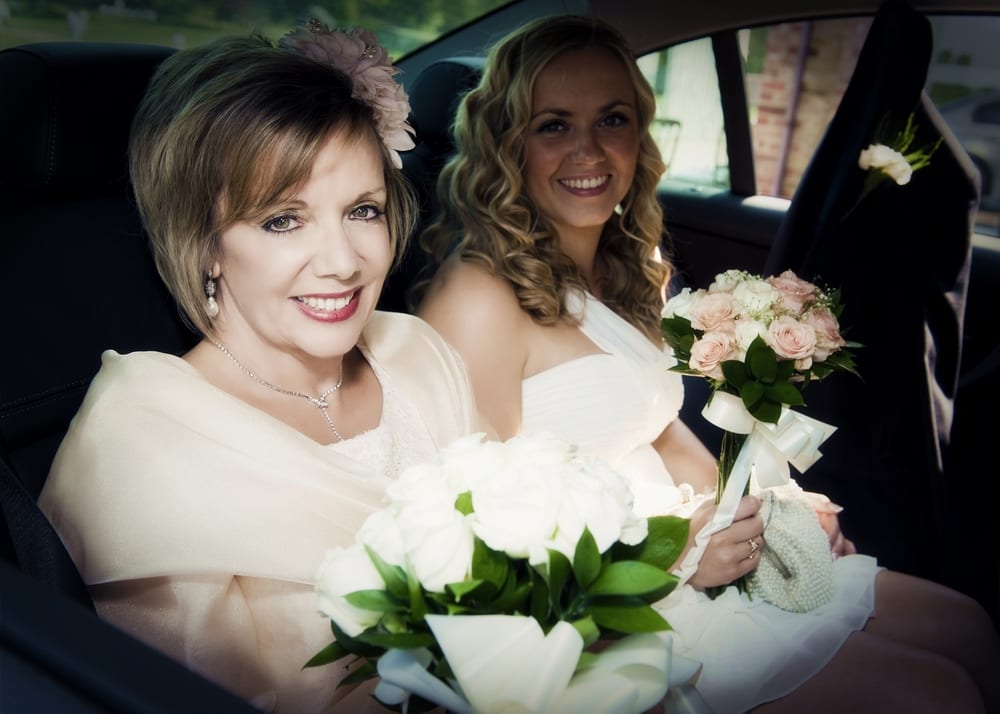 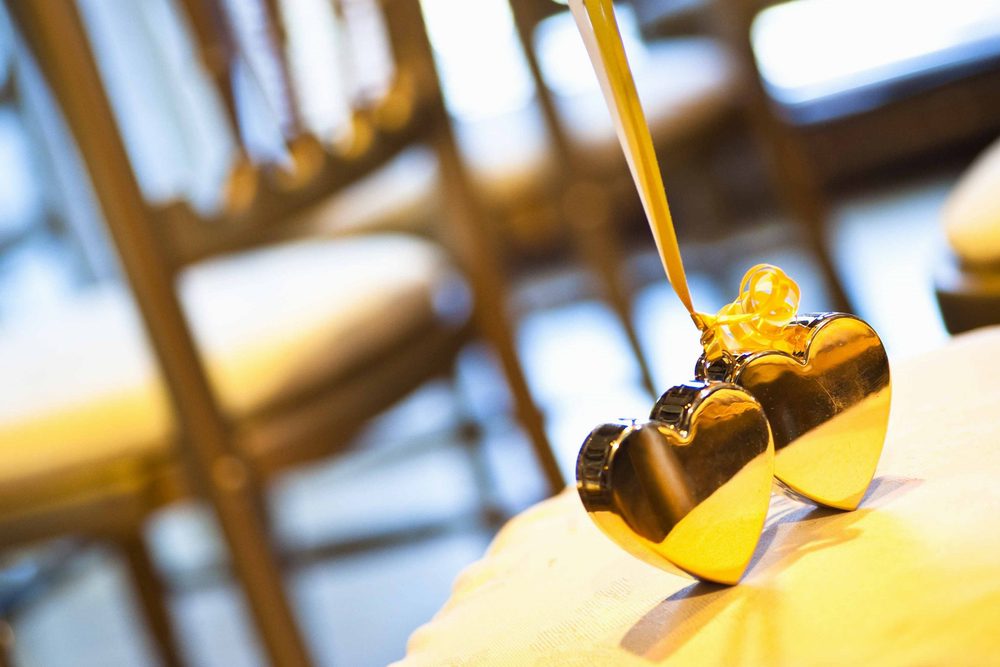 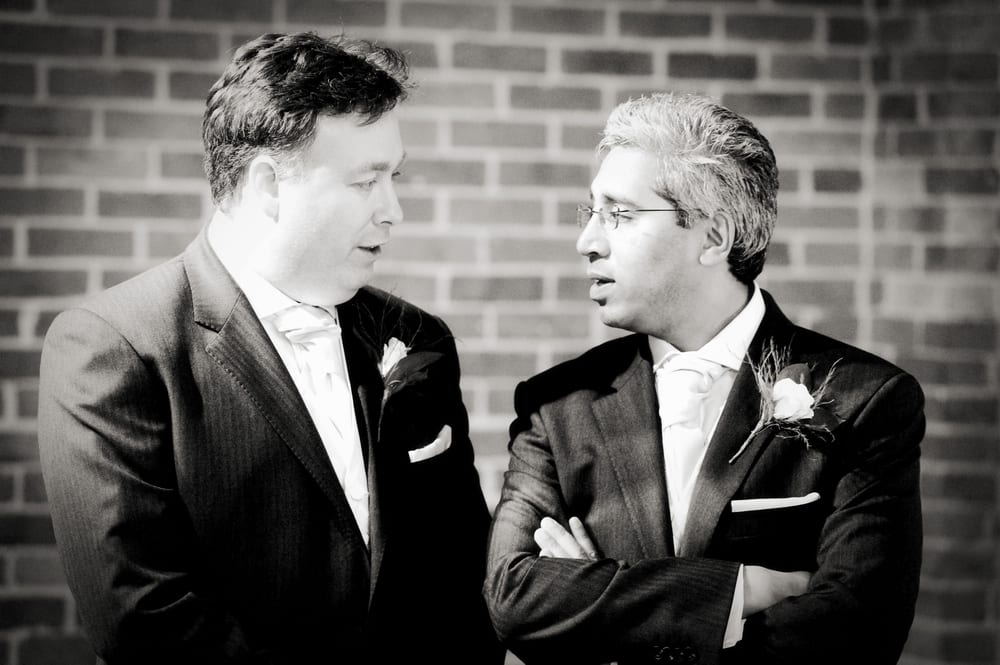 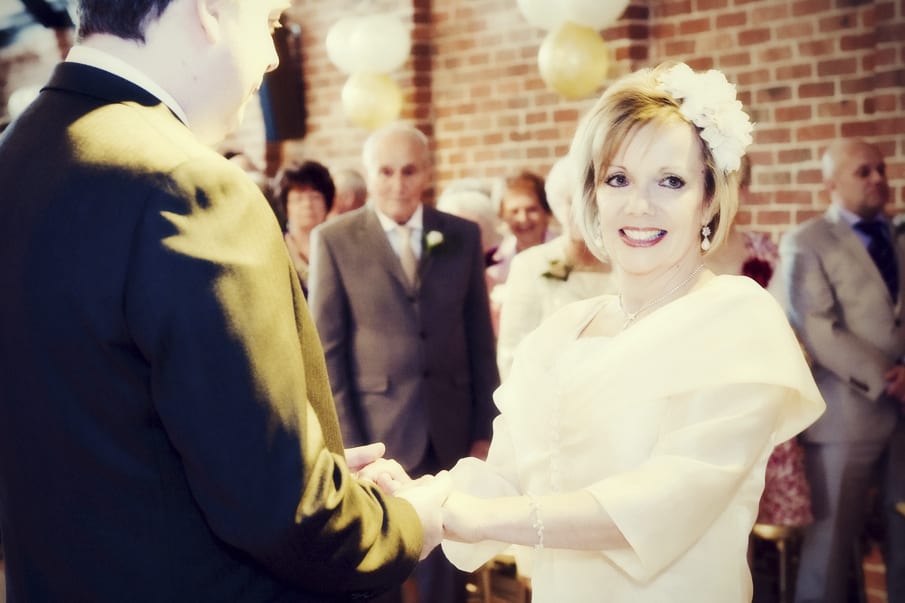 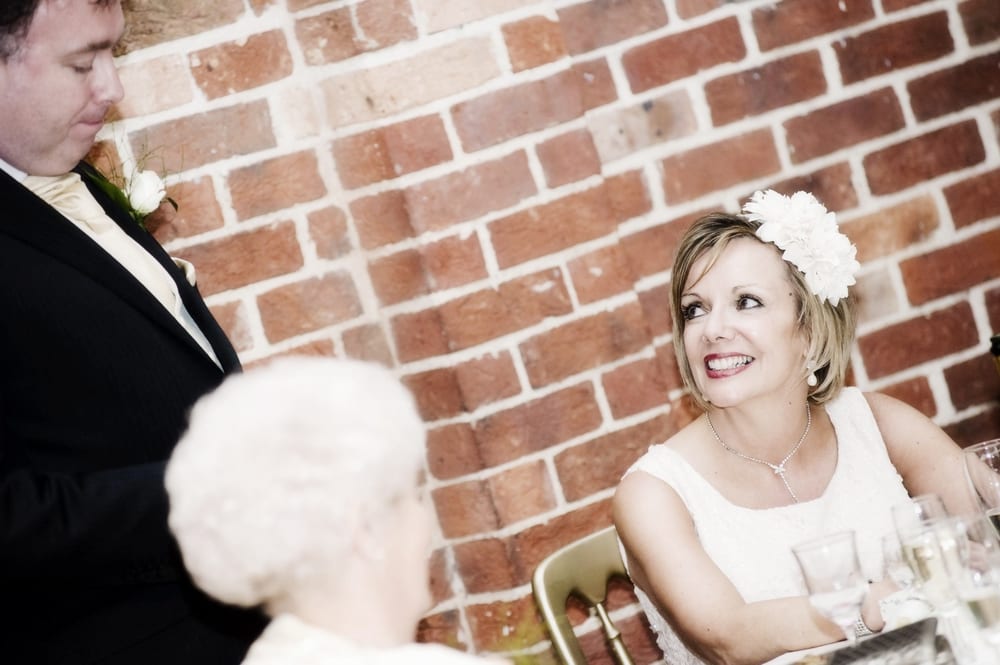 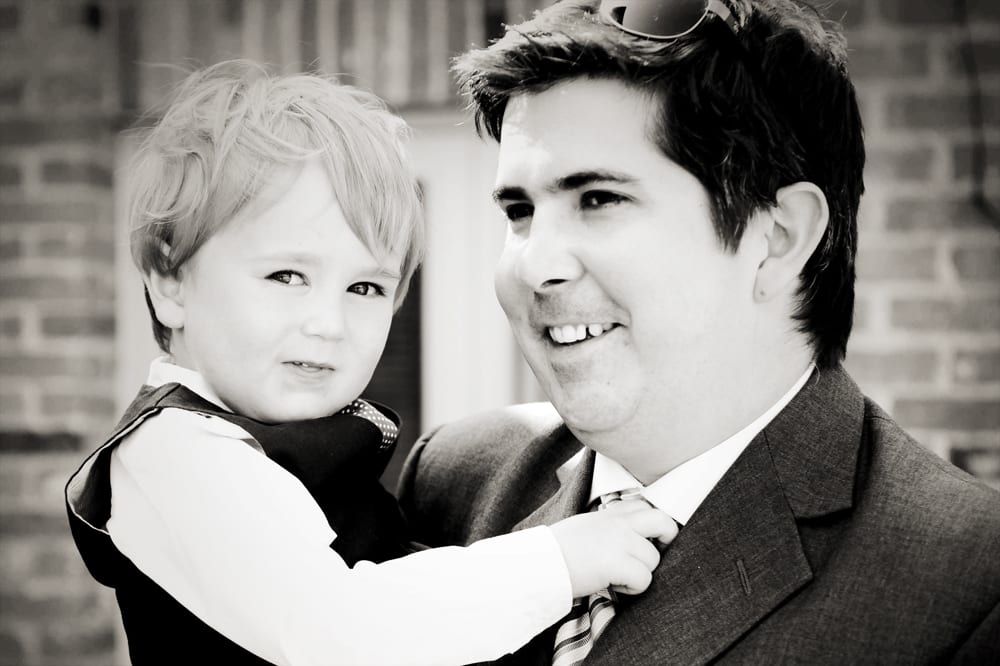 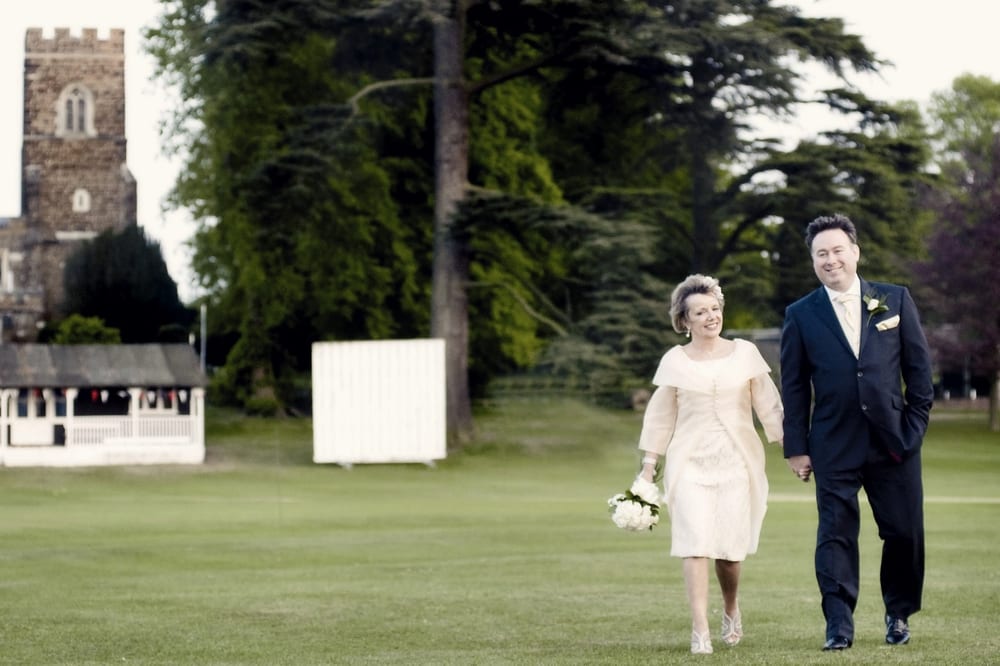 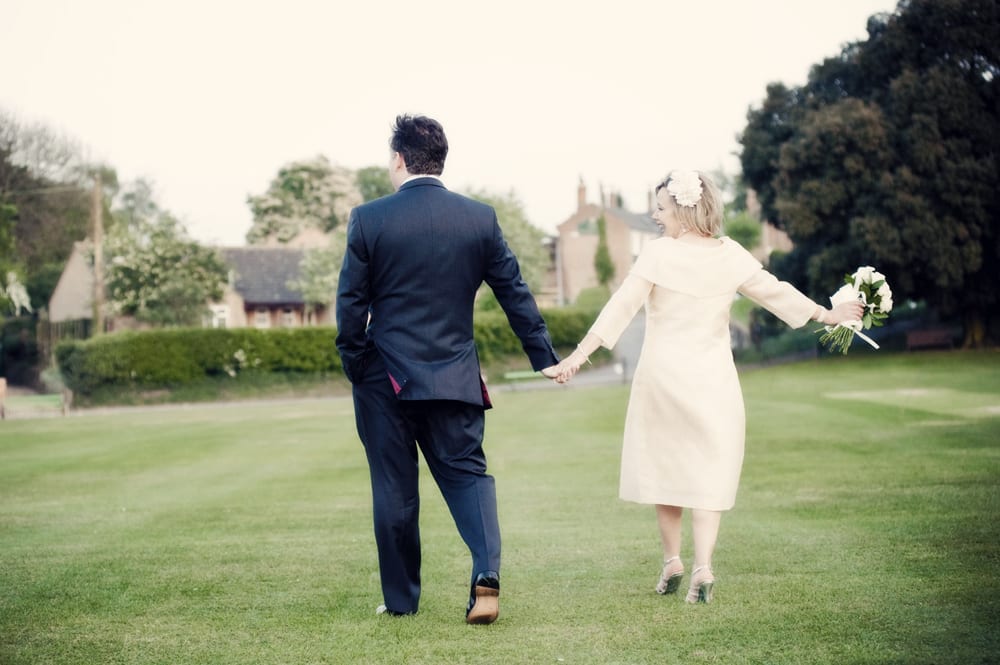